SAN ANTONIO — UTSA junior guard Erik Czumbel has been selected to the five-man Conference USA All-Academic Team in a voting of the league’s academic advisors, it was announced.

Czumbel, a native of Verona, Italy, sports a 3.96 cumulative grade point average as a double major in economics and finance. He was also honored by the league on the All-Academic Team in 2020-21. 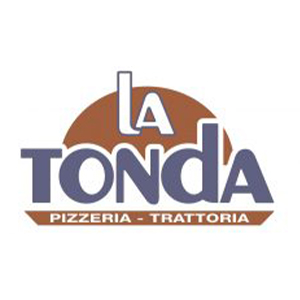 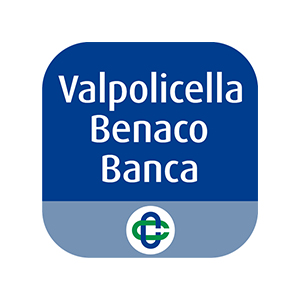 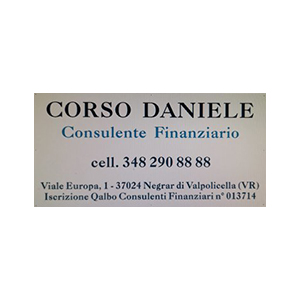